R is a programming language and environment commonly used in statistical computing, data analytics and scientific research. It is one of the most popular languages used by statisticians, data analysts, researchers and marketers to retrieve, clean, analyze, visualize and present data.

The core of R is an interpreted computer language which allows branching and looping as well as modular programming using functions. R allows integration with the procedures written in the C, C++, .Net, Python or FORTRAN languages for efficiency.

Due to its expressive syntax and easy-to-use interface, it has grown in popularity in recent years.

R holds a reputation for getting things done with very little code. If you’re a programmer and thinking “Here comes the Hello World code”, you’re in for a surprise.

In just three lines of code, your first R program will generate 10,000 numbers in a random distribution, organize them based on frequency and create a fancy bar chart.

As stated earlier, R is a programming language and software environment for statistical analysis, graphics representation and reporting. The following are the important features of R −

WHAT YOU WILL LEARN FROM THIS PROGRAM 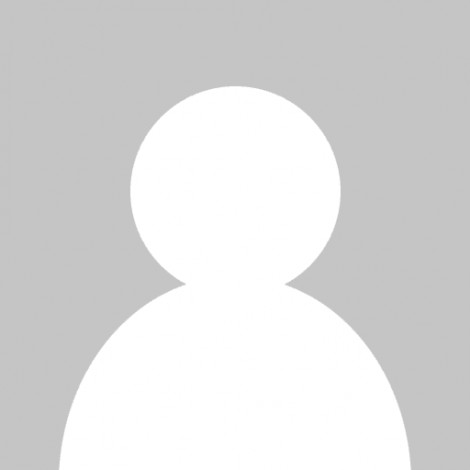 0%
1. What is the difference between Caddgild Technologies & other Centers?

Ans: – Caddgild Technologies is a ISO 9001:2015 Certified Training Centers, which follows the Pre Described Training Format which gives the clear understanding of the Training Subject

2. Is Caddgild Technologies is registered?

Ans; – Yes, Caddgild Technologies is Registered under Government of Karnataka

3. Do we get a Separate Lab for Practicing?

Ans: – Yes Caddgild provides the separate Lab for students practicing, all classrooms are LED Connected to make sure our students feel comfortable

4. Will the Student gets Certificate for the course we enroll here?

Ans: – Yes All Our Courses are Certified Courses, So all the students who completes the training from Caddgild technologies will be awarded with Course completion Certificate

5. Will the Student Get Flexibility in paying the Fees?

6. Will the student get any Placement Assisstance?

Ans: – Yes, Every Student who joins for the courses will have a 100% Placement Assisstance with us

Select the fields to be shown. Others will be hidden. Drag and drop to rearrange the order.
Compare
Wishlist 0
Open wishlist page Continue shopping